What is Scientific Realism and Anti-Realism? 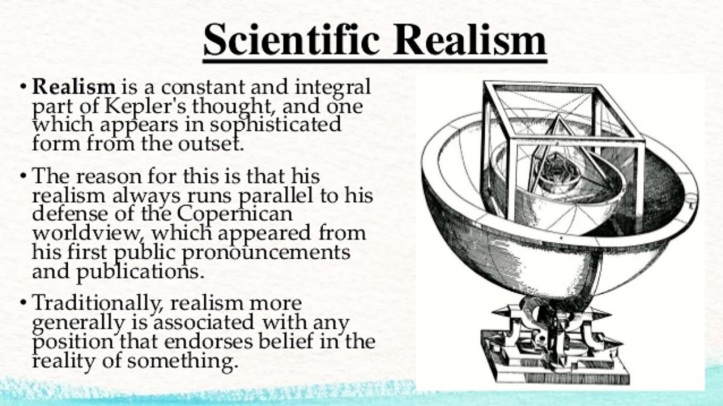 Debates about scientific realism concern the extent to which we are entitled to hope or believe that science will tell us what the world is really like. Realists tend to be optimistic; antirealists do not. To a first approximation, scientific realism is the view that well-confirmed scientific theories are approximately true; the entities they postulate do exist; and we have good reason to believe their main tenets. Realists often add that, given the spectacular predictive, engineering, and theoretical successes of our best scientific theories, it would be miraculous were they not to be approximately correct. This natural line of thought has an honorable pedigree yet has been subject to philosophical dispute since modern science began.

In the 1970s, a particularly strong form of scientific realism was advocated by Putnam, Boyd, and others. When scientific realism is mentioned in the literature, usually some version of this is intended. It is often characterized in terms of these commitments: 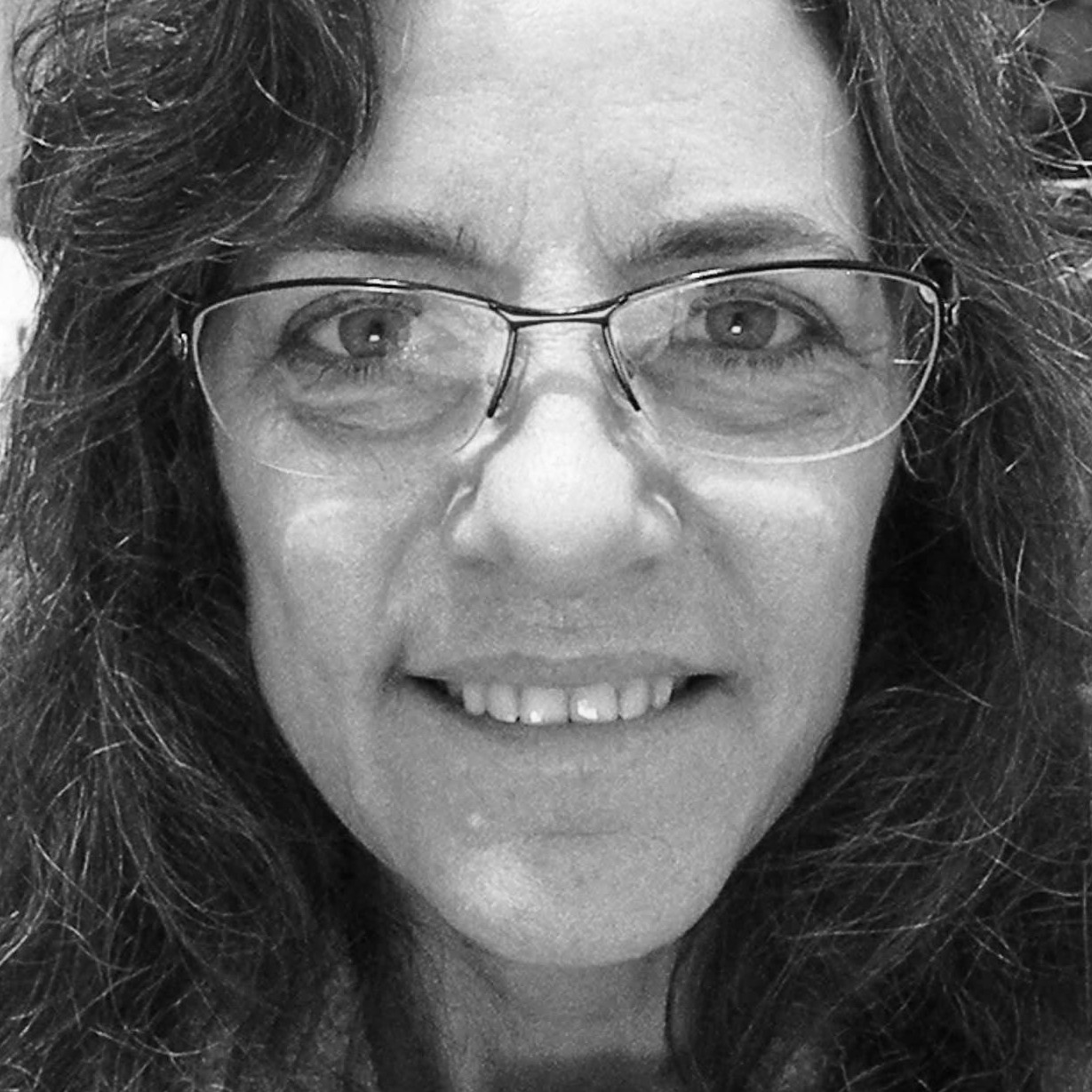