“Things that will make you unstoppable;
Get the naysayers out of your life,
Take charge of your destiny,
Be uncommon,
Be relentless, and
Never look backwards.”

It’s a day to take charge, as we build up to the last moments before the partial Full Moon eclipse visible in a number of locations (Australia, Africa, South America, most of Europe, and Asia). In North America, it will only be visible in the south-easternmost part of the country.

This is an event during which life will come across as much more straightforward and authentic, which could be favorable or unfavorable. Many will be stressed out to the max, unable to make up their minds or figure out where they’re going. They may falter and block the way for others who are having a different experience, causing upset and delays, harsh words, and angry faces.

On the other hand, there will be those who glide through the day with nary a hitch or hiccup. And to let you in on a little secret…you choose the type of day you’ll have. You can choose to let the next 24 hours to be upsetting and negative, or you can put a smile on your face and stare down adversity as if you haven’t a care in the world. Which do you choose?

Messages received today will inspire and revitalize your outlook. These are things you need to hear, so blocking them only serves to bring them back around another time, stronger and more insistent.

Tonight, Venus in Cancer opposes Saturn Retrograde in Capricorn, which is much more beneficial than it sounds. Saturn says it like it is, while Venus wants to avoid everything until later. Don’t put off until tomorrow what you can stand up and face today. You’ll be much better off in the long run for it. This may be challenging energy, but who said you aren’t courageous enough to take on a challenge? You may find that a set of differences can actually work together to make a difference.

All signs are affected by these energies, though Cancer and Capricorn may feel them most intensively.
Tomorrow is another story. 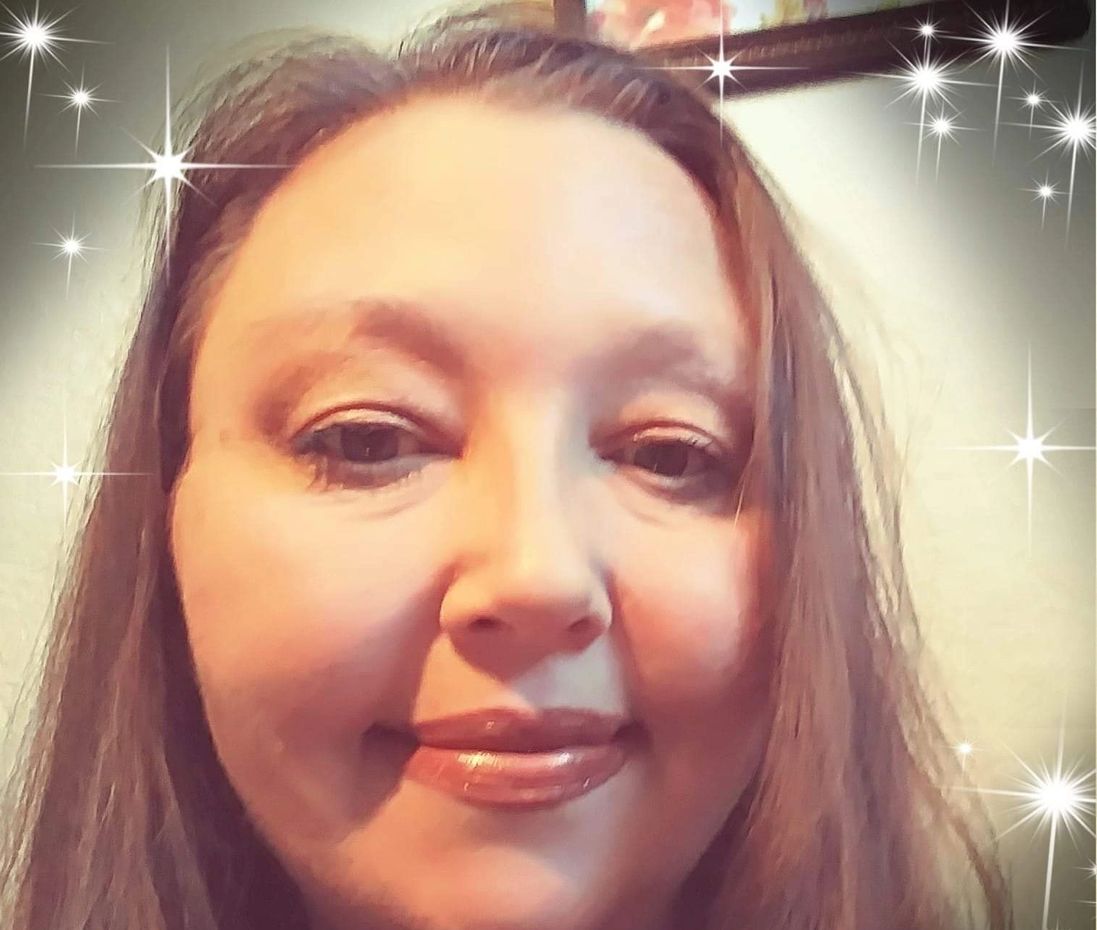